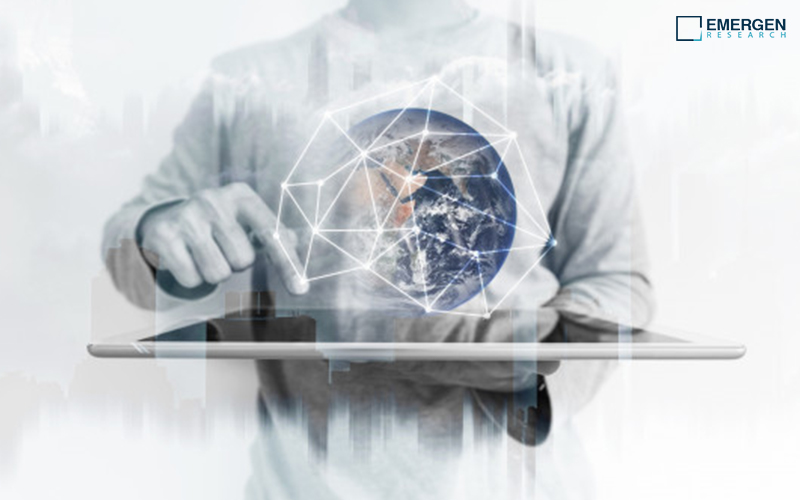 The sector is anticipated to increase as a result of the increasing use of biodegradable polymer films as a result of growing environmental concerns. Government restrictions on the use of plastic and polythene offer attractive opportunities for the expansion of the biodegradable polymer film industry. Future agriculture industry growth is anticipated to benefit from technological developments like the advent of ultra-thermic and ultraviolet (UV) protective films.

To know about the Research Methodology :- Request Free Sample Report

Some Key Highlights from the Report

Emergen Research has segmented the global Agricultural Films Market on the basis of Type, Application, and region: