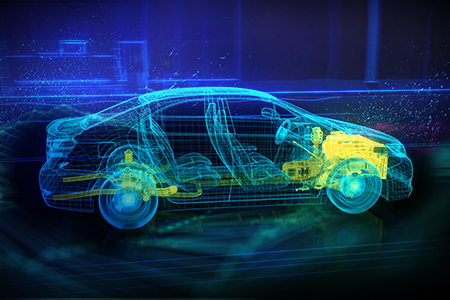 The global vehicle electrification market is forecast to reach USD 169.93 Billion by 2028, according to a new report by Reports and Data. The market is projected to witness a considerable growth during the forecast period. The edifice for the growth of the market is enhanced vehicle efficiency and performance due to its electrification. The positive impact on the functioning of vehicles has resulted in the growing acceptance of the technology among the users. As a result of the positive impact of electrification on the performance of vehicles, an increasing number of market players are introducing new models of electric vehicles like Toyota is planning to launch Toyota BEV range by 2025. Such initiatives by players are propelling the growth of the market.  Furthermore, the governments of different nations are providing continuous support for vehicle electrification. As an instance, under federal tax incentives, Internal Revenue Code [IRC] §30D plug-in electric vehicles are entitled to a credit of USD 2,500 to USD 7,500 per vehicle, as per the vehicle’s battery capacity.  Such support by government of different nations have a positive impact on the overall growth of the market.

In regards to region, North America can be seen to occupy a prominent market position. Factors like rising awareness about vehicle emissions, formulation of associated acts by the government like Clean Air Act [US], and the presence of significant market players like Ford, contributes to the market share occupied by this region.