What Is The Year-On-Year Growth Of The Water-Based Adhesives Industry? 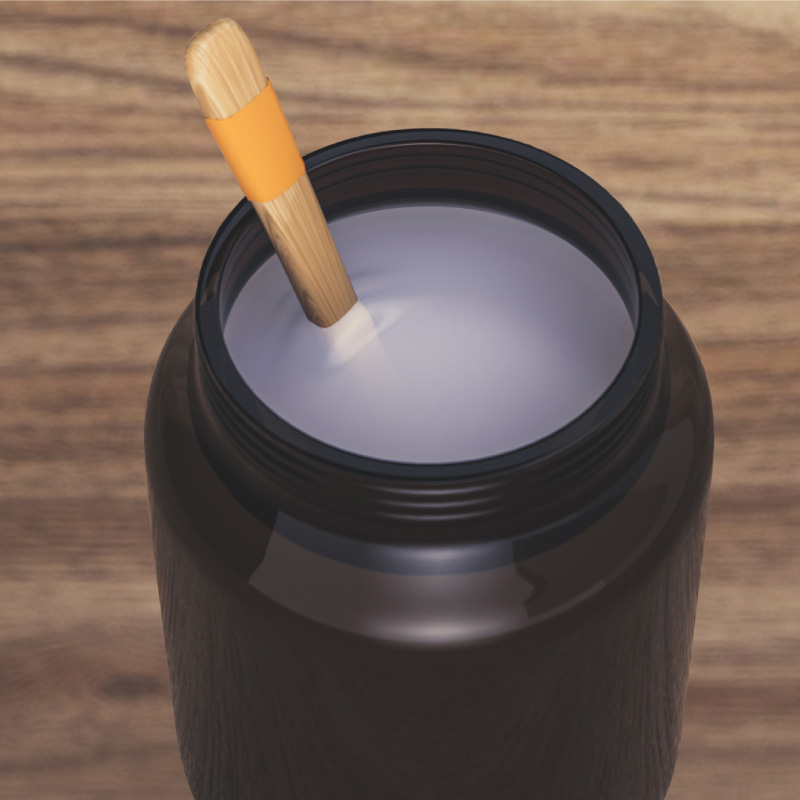 A wide range of key end-users earned by the global water-based adhesive market such as those operating in the construction, automotive, and packaging segments are expected to augment the measure of demand during the coming forecast year. Furthermore, a global water-based adhesive market expected impressive growth while riding on various advantages offered by the products, including zero-emission, improved heat resistance, and no residual order.

Based on the geographical perspective, the water-based adhesive market is expected to dominate by Asia Pacific region owing to significant growth in end-use industries such as paints & coatings, packaging, and automotive industries in emerging countries such as China and India.  Globally, water-based adhesive manufacturers are planning for new strategies and developments. Such as most of the key players are planning to acquire raw material manufacturers or to set up their manufacturing unit near to industrial zone to lower down the product cost and transportation. Whereas, small players are planning to introduced new applications of water-based resins in their product portfolio tom sustain in the market. Additionally, key players have substantial incremental $ opportunity to gain maximum market value and volume share from the market by introducing innovative products at low prices.